I like to think that I’m a pretty easy going type of fella who doesn’t let much get to me.

I’ve realised though that this part of me died, or at least left home, when Baby L disembarked the mothership nearly five months ago.

Whatever the reasons, I’m now more annoyed, wound up and pissed off than I used to be, which is a bit of a problem when there are so many muppets in the world purposefully trying to aggravate me on a daily basis.

I either didn’t use to care, or more likely, didn’t realise that these people were annoying until I became a dad and was required to go different places and do different things to that of a childless, married man.

I therefore want to share with you the different groups of people that really get on my tits, partly as anger therapy and partly to get you to stop being annoying if you are one of these people! 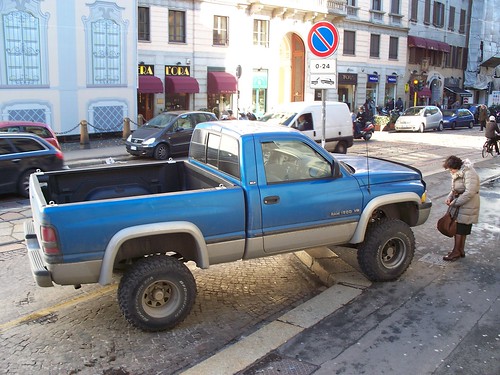 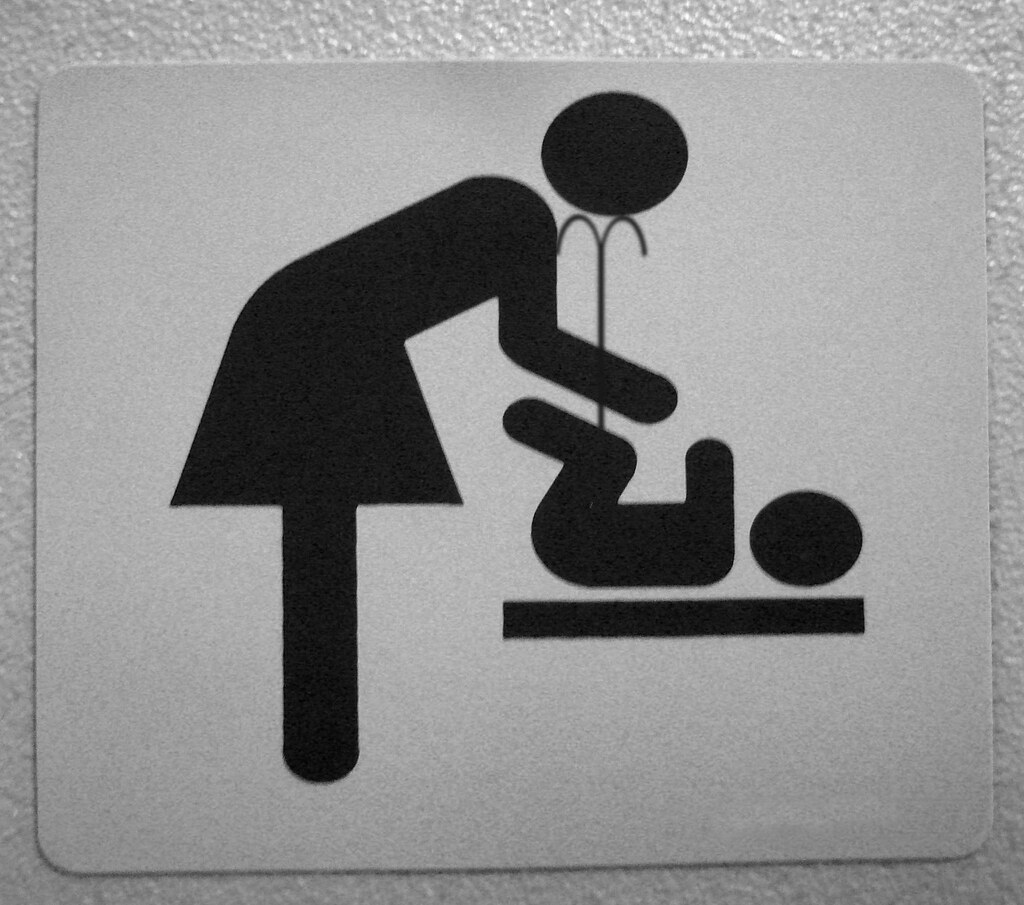 So, that’s the five groups of people that I’ve realised that I hate now that I’ve become a dad. Does any of this ring true with you? Is there anyone you started hating once you became a parent? Let me know in the comments below so that we can bitch and whine about it together.

[jetpack_subscription_form subscribe_text=”Like what you’ve read? Want more? Pop in your email to get all of the latest posts.”]

First day back at school for this one and she's so

Bit of a weird Father's Day this year as it's the

We decided to go on a long adventure. I call it an

As today was World Environment Day, L wanted to do

This error message is only visible to WordPress admins

Error: API requests are being delayed. New posts will not be retrieved.

Error: API requests are being delayed for this account. New posts will not be retrieved.