I reckon Baby L is a bit of an impressionist with some of the sounds she makes.

I wouldn’t quite say that she’s the standard of Michael Winslow just yet – you know, the man of 10,000 sound effects who played Sgt. Larvelle “Motor Mouth” Jones in the Police Academy movies – but she’s definitely impressing and adding to her repertoire each and every day.

Not an hour goes by without her uttering a weird sound from her toothless mouth. This is quite endearing during the day when she’s playing or reacting to our faces, but it’s pretty bloody annoying at 3am when she decides to screech and kick around!

It would be impossible to note down each and every one of these noises, but a few stand out for me, mainly because they are memorable as they sound like something else.

Here’s a run down of some of my favourite noises she makes – you’ll have to use your imagination a bit (OK, a lot) but I’ve been as onomatopoeic as possible in order to vividly paint the picture: 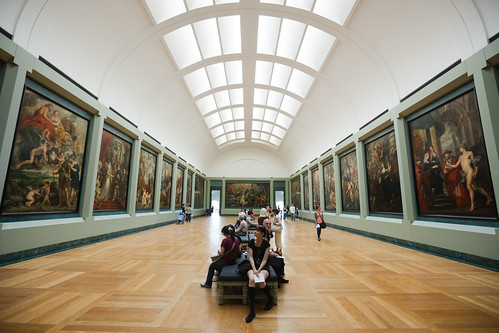 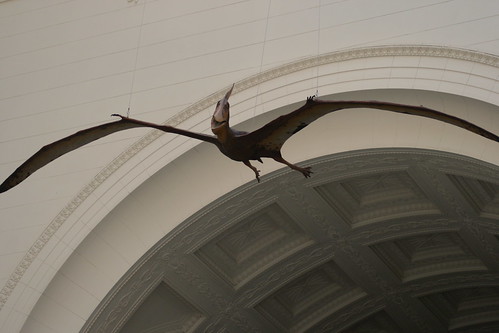 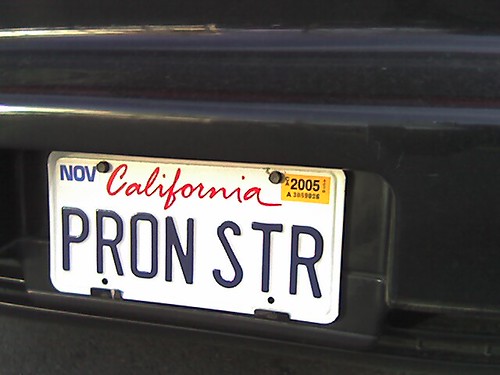 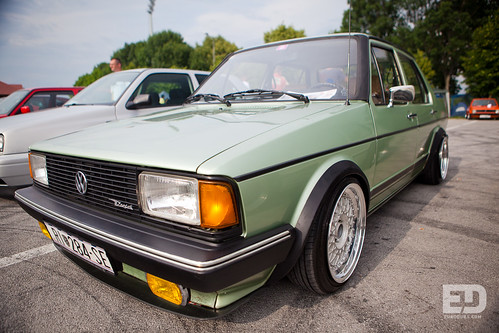 Do any of those noises sound familiar for your kid(s) or is Baby L just a hugely talented impressionist? Does / did your kid(s) make any weird sounds that reminded you of anything?