Since becoming a dad, I’ve found myself watching a lot of kids’ TV. Usually this is with Toddler L, but there’s been far too many occasions when I’ve caught myself staring at CBeebies when she’s gone for a nap. There’s just something so mesmerising, educational and downright confusing about the shows created for our children.

It has always fascinated me how TV networks go about taking a show from initial idea to our actual television screens. I just don’t understand the process – if it’s designed to separate the good from bad, then I’d suggest that something is broken because so much crap seems to get through. I’d love to be a fly on the wall in one of the pitching meetings where, I imagine, writers are praised or ridiculed by management for coming up with the wackiest of ideas to entertain our kids. 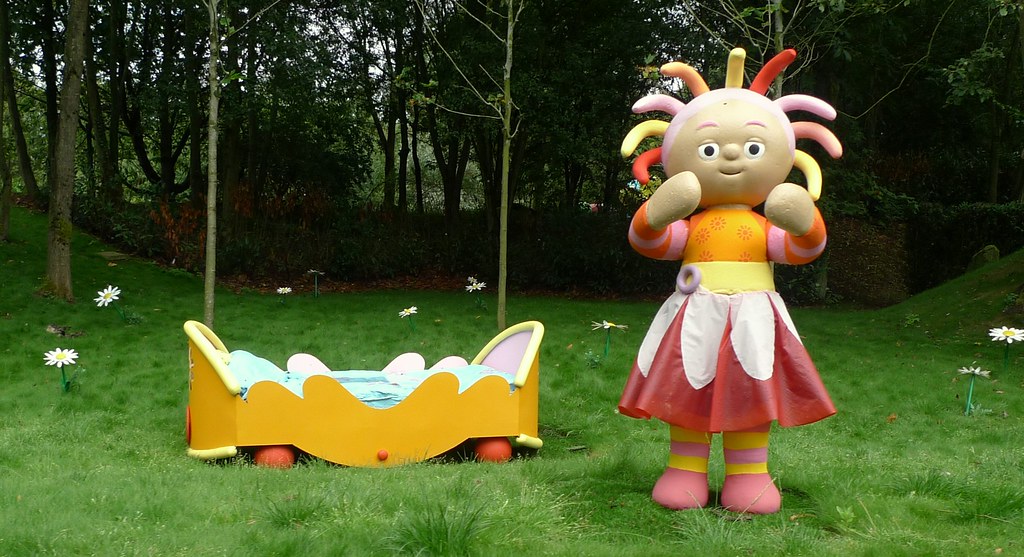 Surely the majority of ideas generated in meetings like this must be either made up on the spot or were heavy influenced by a night on drugs. There’s just no other explanations as to why the concept of shows like Teletubbies, In The Night Garden and Waybuloo were ever conceived, let alone made it to our screens. These pitching meetings probably sound a little something like this (or at least I hope they do!):

It’s not until you take a step back and critically watch kids TV that you realise just how weird some of the shows are. I just can’t fathom how the concepts for some were created. So, what I’ve decided to do is write my own alternative synopses for some of the CBeebies TV shows that we watch on a daily basis. Imagine if I rocked up to a meeting and presented ideas like this – I’d surely be laughed out of the room!

Can you guess which kids’ shows these alternative descriptions are for? 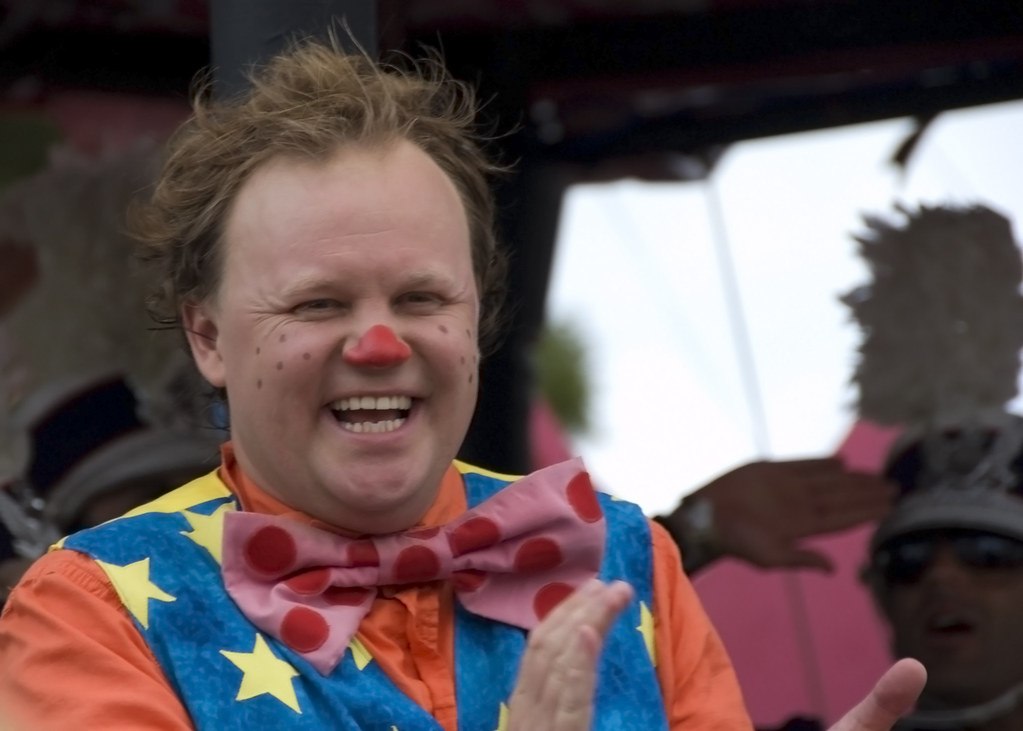 Those are my alternative synopses – much better and more accurate, don’t you think? Let me know your alternative show descriptions below!

Enjoyed that? Then check out some of my other CBeebies related content, such as my top 5 CBeebies hotties and 7 (more) random thoughts from watching kids’ TV.